Balanced View: Our voices in The Guardian Weekend Magazine


What seems like an eternity ago I spent a morning on the phone to one of those rare breeds of journalist. One with absolute integrity. One who simply 'gets it'.


We talked about Down's syndrome, bloggers, life, our families, and the ethics that surround antenatal screening We chatted about the need for full, unbiased support for prospective parents if they choose to take it.

We shared emails, articles and a few TedX talks over the coming weeks. The article Olivia Gordon was penning was for The Guardian Weekend Magazine, a publication I often buy. It promised to be a full and balanced view. Weeks passed, it was pencilled in for many dates that came and went. I began to worry if it would never appear.

But the wait was worth it. Please read probably the most import article we have ever been privileged to take part in - He's Perfect: 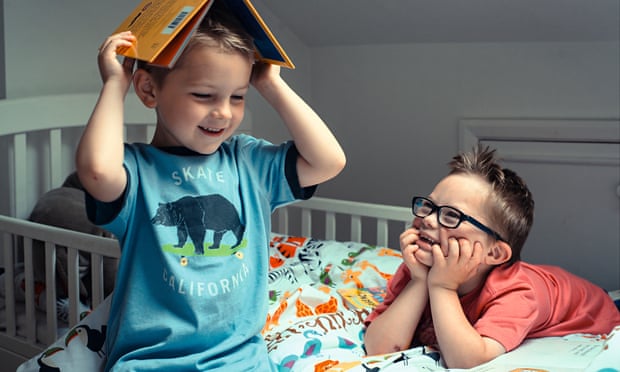 Dominic and Seb White. Photograph: Francesca Jones for the Guardian
It was a cold February Sunday on a busy maternity ward when Caroline White found out her baby had Down’s syndrome. Seb, Caroline’s first child, had been born the day before, swollen and blue. He wouldn’t latch on. He slept and slept, and although no one had mentioned anything, Caroline had a nagging feeling something wasn’t right. 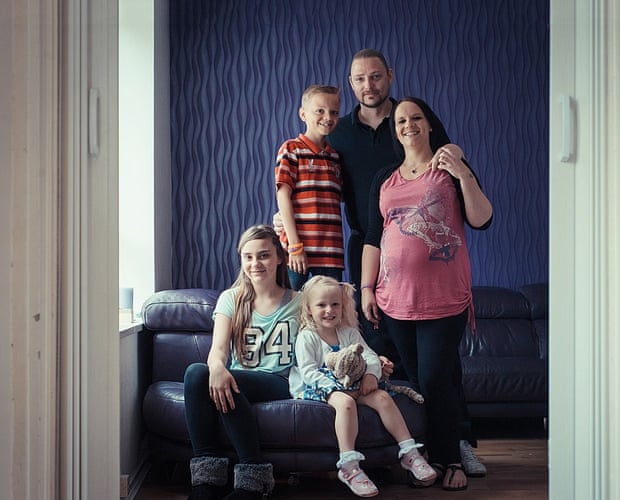 Our post Dear Mum-to-Be, Let's Talk About Down's Syndrome has been listed as one of 3 campaign finalists in the first ever Mumsnet Blog Awards.
If you would like to vote for your favourite writers it takes around 30 seconds. Click on the icon below.