Help us raise money this World Down Syndrome Day

Dearest wonderful #TeamT21
(and Paul and Tom for coining the phrase)

The bloggers, parents, supporters, advocates and ambassadors
for and with Down’s syndrome. 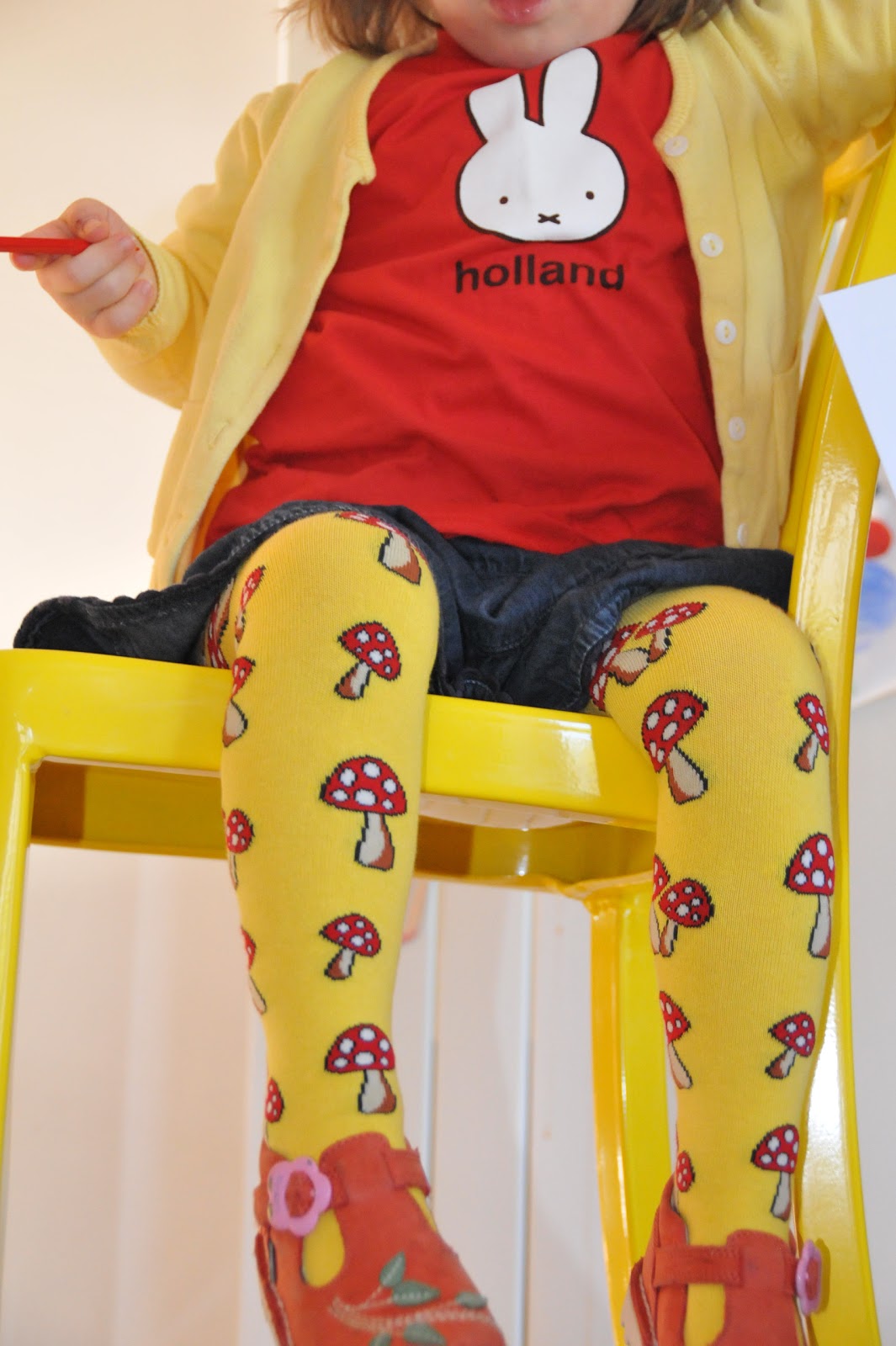 World Down Syndrome Day 2014  #WDSD14 is fast approaching. It takes place on 21st March as you know, representing the 3 copies of the 21st chromosome, and is a chance for us all to celebrate Trisomy 21, our achievements, break down myths and spread awareness of challenges in our paths.  It’s a chance to also raise money for the charities that carry out vital medical and educational research, train midwives and other professionals, set up work programmes, speech and language therapy sessions and crucially support families where it’s needed.

Many of you will have fundraising plans well under way, Running marathons, sitting in baths of beans, shaving your heads (no?) It’s all fabulous! But maybe you have time for a few mentions on your social media networks or amongst your families and colleagues for a quick and simple idea that might effectively pull in a few extra £££ and demonstrate what a close team we are and what a wide reach we have.

Down Syndrome International (DSi) lead World Down Syndrome Day each year, are again asking us to don colourful and different socks tights, or clothing on the big day, to symbolise how very varied and unique we all are.

I thought we could roll out a similar idea to Save The Children’ xmas sweater selfie campaign last December by using the hashtags #LotsOfSocks and #WDSD14 across all our social media contacts. Between us I think we could potentially reach thousands. Simply take a photo of yourselves, your family, friends, pets or colleagues in funky socks, post it on Facebook, Twitter, Pinterest, Tumblr or your work/school noticeboard then encourage others to share and do the same, not forgetting to donate £1 via mobile phone. It takes seconds to do.

I’ve set up a text service that sends the money straight to the Down’s Syndrome Association account. It couldn’t be simpler. On 21st March ‘14

As the DSi would appreciate a percentage to go straight to them to further the invaluable work they do overseas, Bob and I are promising to donate 2% of all the money we collect direct to them (up to £100 just in case it goes crazy!). They would love you to donate 25% of any large fundraising events direct to them if you could.

If you are keen to get really go for it, (there’s nothing like a bit of healthy competition is there?) or would like to link up an existing fundraiser you are planning, I have created a team fundraising page on Just Giving which you can join by simply responding to an email invitation. Email me for details on downssideup@gmail.com

Otherwise simply take a photo, donate and spread the word as far and as wide as you can.  If you could share a few times on the day that would work wonders.

P.S. We mustn’t call it ‘odd socks’, as that caused offence last year.

Right, get your thinking caps on and let's see what we can raise!!!